An experience not to be missed! As night falls over London, the city's old Victorian lamps become lit. From the bright lights of Piccadilly Circus and the West End, to illuminated icons like Waterloo Bridge and the spectacular Houses of Parliament: discover London at the best time to avoid the crowds.

The London Night Tour is simply an unforgettable way to discover Europe's largest city, at the perfect time to avoid the tourists and larger crowds.

Beginning around sunset, the tour offers an unrivalled way to discover carefully selected landmarks for their impressiveness at night - enjoy the bright lights of the West End's Theatreland and the illuminated Harrods, the world's most famous store with all its 11,500 bulbs, before entering the ancient gas lit side streets of Old Westminster, the perfect contrast to set the tone for a night of story telling and discovery.

To see London at night with a great expert guide is to have the past suddenly rise to the surface ... to bring it to life before your eyes.

You'll discover fascinating nooks and crannies, lost medieval palaces and ancient gas lit alleyways that will transport you back to the 16th and 17th centuries. It's an astonishingly rich tour. And it includes time to take in arguably the most amazing night time view of all of Europe across both Royal London and the Financial District!

Enjoy sightseeing away from the masses. There's no better time to discover the quieter side roads of the capital: the swarms of tourists are long gone for the evening. See London properly. As our expert guides agree: it just doesn't get any better than this!

Unlike other tours, the experience is not just an orientation service where you are left "to wander". It is also not just a drive where all the time is spent inside the vehicle:

Our tours are fully escorted, whether with a professional driver-guide at standard level (one person) or with your own sightseeing team at the VIP levels (professional tour guide plus, in addition, a chauffeur), so that you never miss a beat.

There are no parking problems or walking long distances to see the sights. The curbside service stops right by the attractions, away from the masses.

At standard level photo stops are made with commentary throughout. At our VIP levels with your own expert guide and extra chauffeur, stops are made at the key landmarks for you to go outside on walking tours led by your guide to sightsee in detail, hearing anecdotes and stories about London's past and present, while your chauffeur driven vehicle waits with no parking worries.

Put simply - there is no better way to help make the most of your valuable sightseeing time.

Guests can include entrances which are offered with exclusive Fast Track Entry, the best way to avoid the majority of the lines and get the most from your experience:

See the "Optional Extras" tab above for further details on tickets and extensions.

Daily throughout the year. First tour slot at 4:00pm, last tour at 9:00pm. Outside working hour quotations are available on request.

Tour prices are quoted in English. Tours are also available in most languages through our specialist multi-lingual guide team, including Spanish, French, Italian, Russian, Japanese, Korean, Mandarin and Cantonese. Language surcharges may apply. 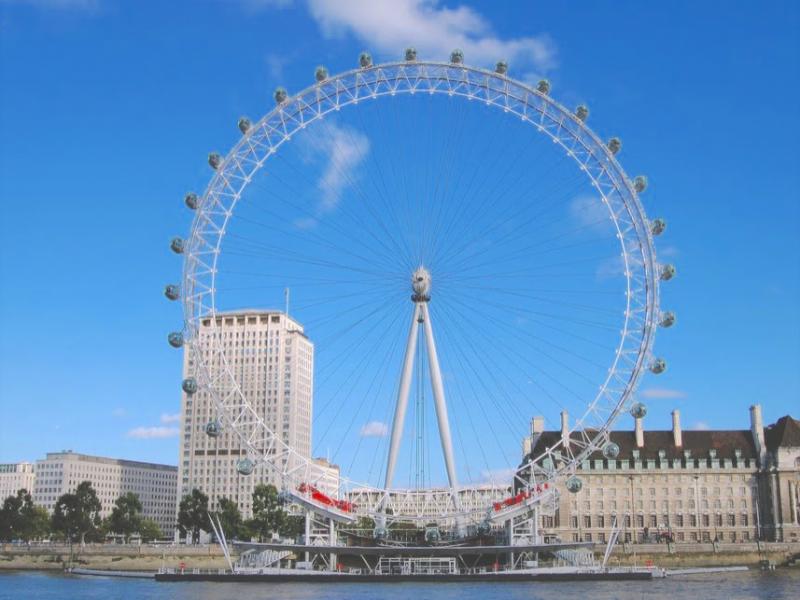 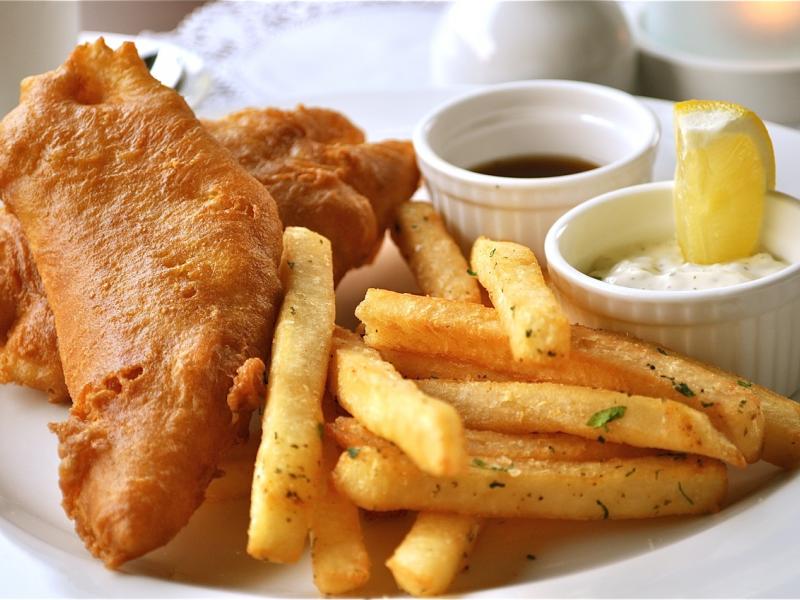 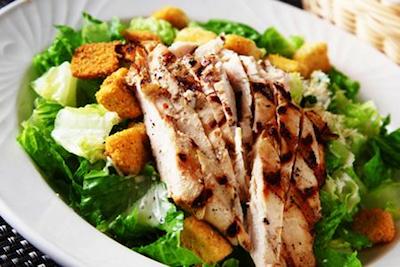 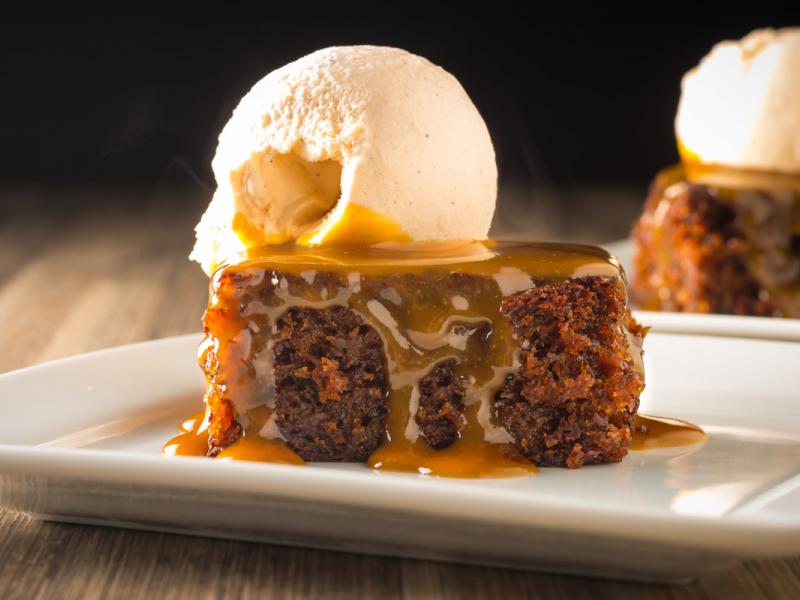 There are no hidden extras: prices include your own private driver-guide or team of a tour guide and chauffeur (at VIP levels), private vehicle, parking fees, collection and return to your central London hotel or Victoria Station and all taxes.

On transit through London? See Our London Layover Tours

The perfect way to spend an evening in London. We couldn't believe the level of detail from our guide and going for the option with the extra chauffeur was money very well spent. We would never have been able to do this on our own and have now booked to visit Windsor and Oxford too. First class all around.

We loved touring with London Magical Tours. What made it so magical? Our tour guide and chauffeur - they both really made the tour personal to us and helped make all the history come to life! 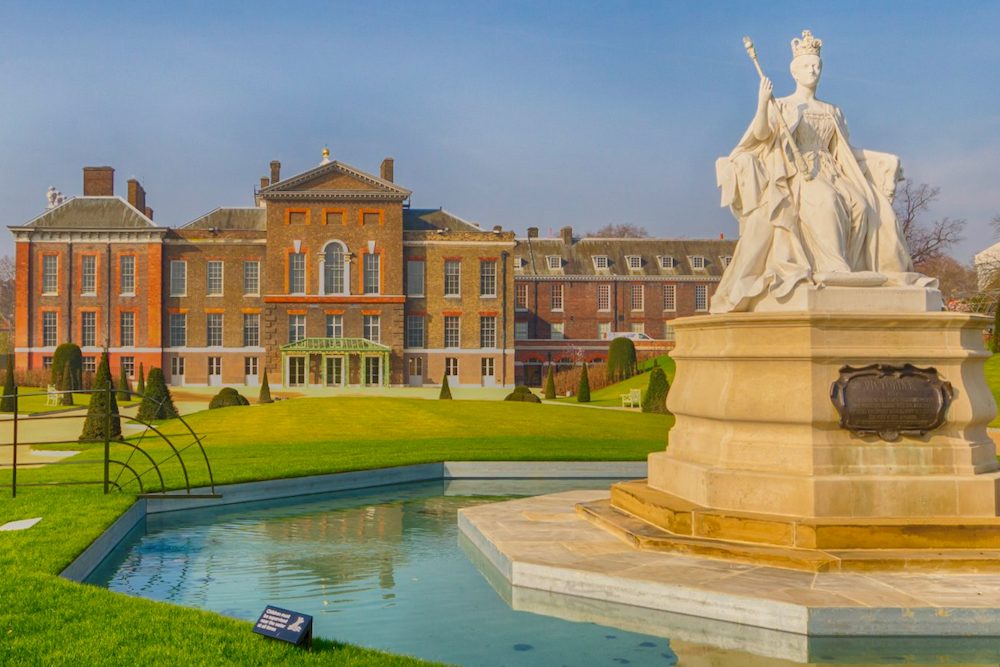 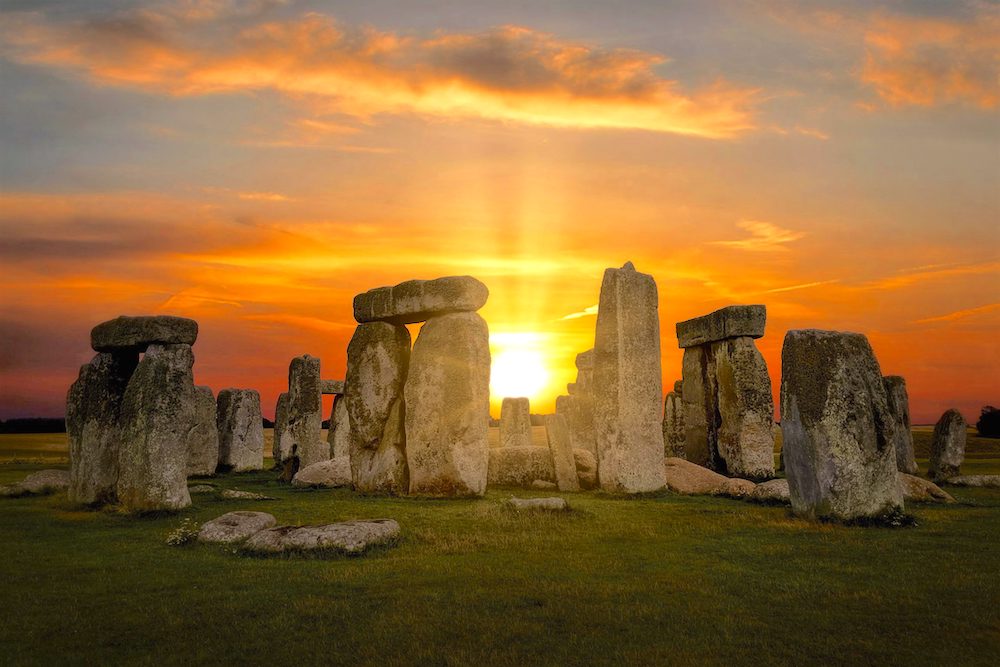